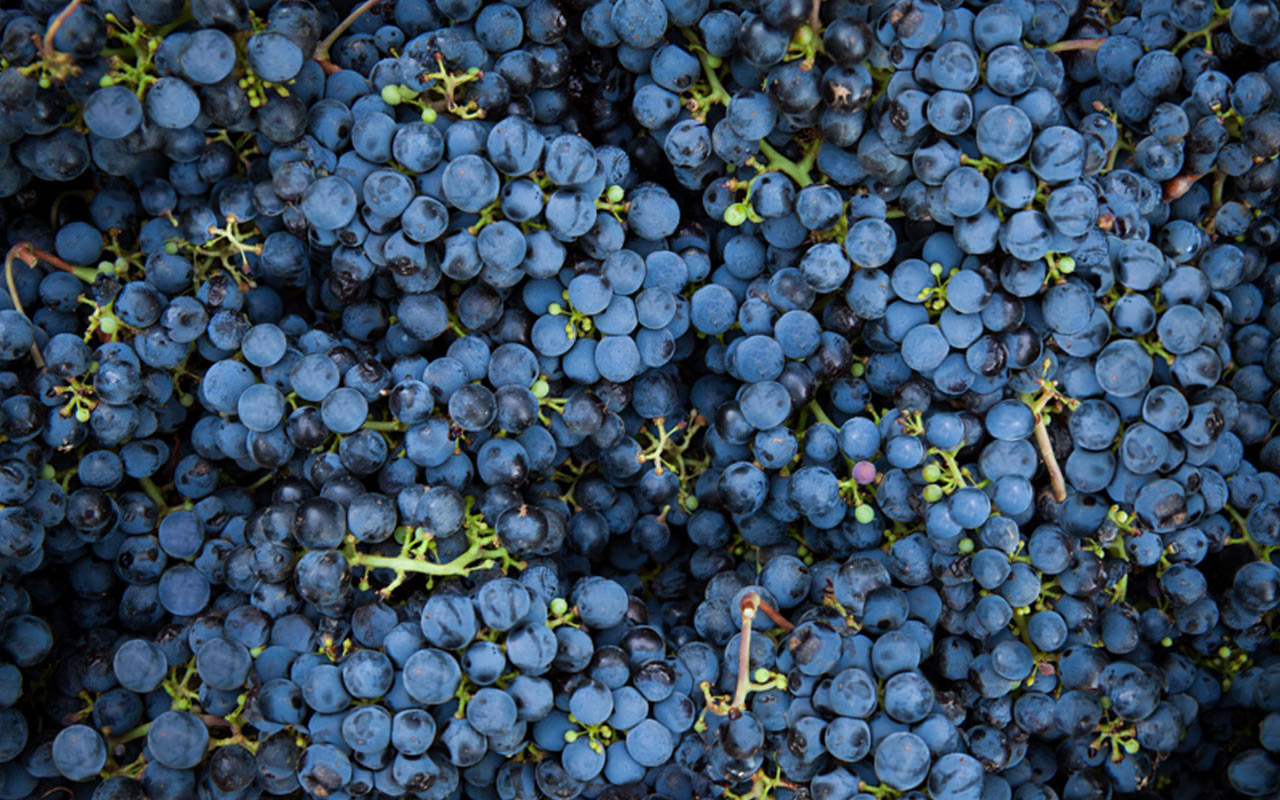 The earliest historical traces of the Le Riche family surname in South Africa date back to 1698, when Lodewyk le Riche and his family left Thimarais in Normandy to journey to South Africa in search of a new life. By the 1900s, their link to nature was firmly established, with some of the earlier le Riche family members being instrumental in establishing what would eventually become known as the Kgalagadi National Park.

It was not until the late 1970s that the Le Riche dedication to winemaking would become synonymous with the surname.

Le Riche founder, Etienne le Riche, started his career in the mid-70's and was soon recognized as one of South Africa's best Cabernet Sauvignon producers. By 1982 he had created some of the most sought-after wines in the country and jointly founded the Cape Winemakers Guild. It was however his dream to own his own winery that led him to establish Le Riche in 1996. 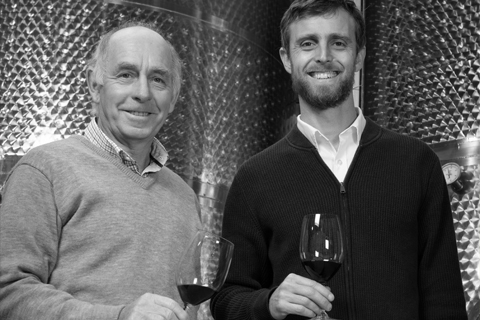 Today, the Cape Winemaker's Guild is an association of some of South Africa's finest winemakers, consisting of over 45 members who jointly represent the pinnacle of South African wine. 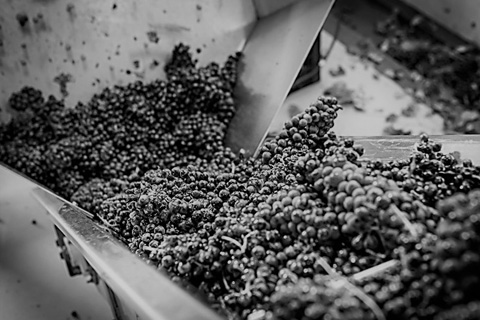 The bespoke winery was initially operated from Jonkershoek, Stellenbosch, in an old cellar that needed considerable renovation. With great attention to detail, Etienne carefully updated the space, and production started. During this time, he also established the business model for Le Riche, which continues to be sourcing the highest quality fruit from a close network of trusted grape growers. This gave him the freedom to focus on the winemaking side of the process, a decision Etienne made with intent. 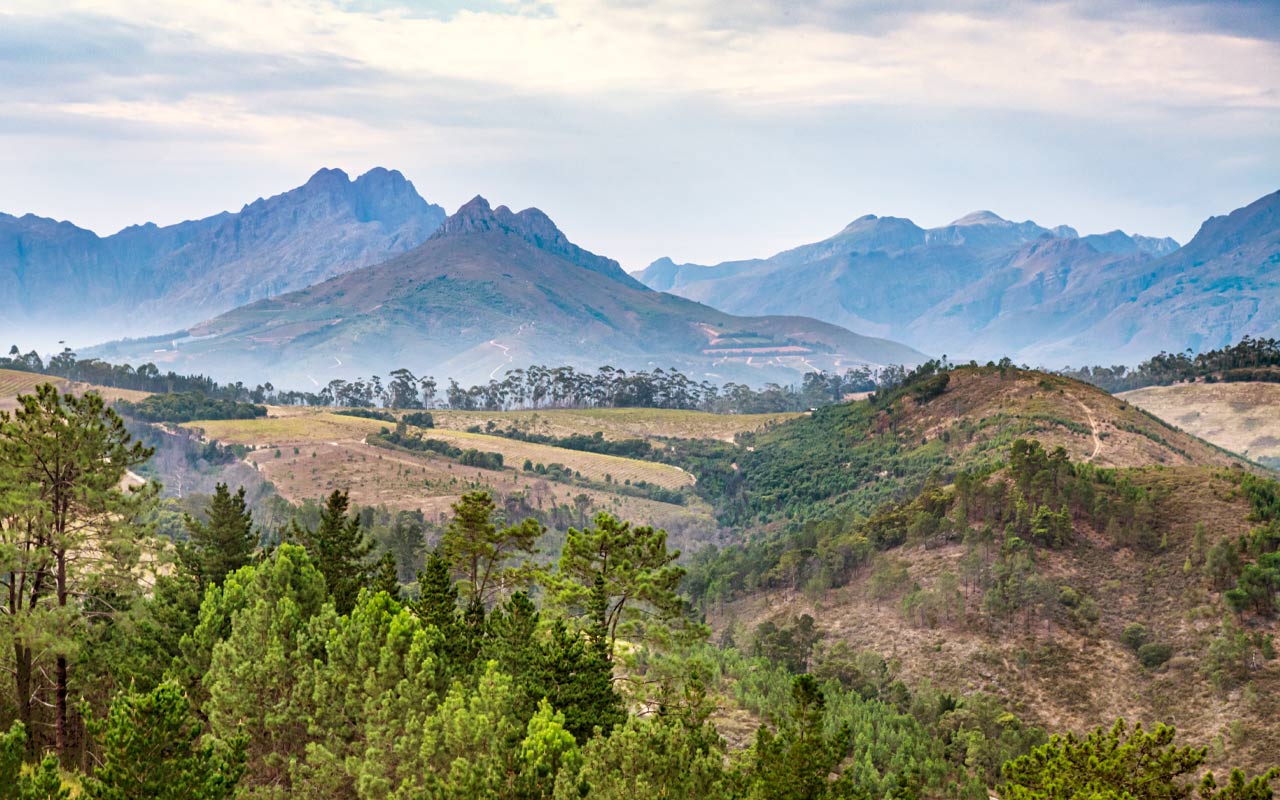 IN THE PURSUIT
OF CABERNET

By 2010, Etienne had been joined by his children, Yvonne and Christo, to assist in the growing business. One of their first tasks was identifying a new home for Le Riche wines, which eventually became their own property in the lower Helderberg region where the cellar is based today.

With the freedom to build their cellar from scratch, the winery design was influenced by the previous cellar in Jonkershoek, ensuring consistency of wine style. With traditional open-top concrete fermentation tanks and a minimum intervention winemaking approach, the winery provides a platform to create ultra-premium red wines in a classic South African style. The first vintage from the new cellar was released in 2014. 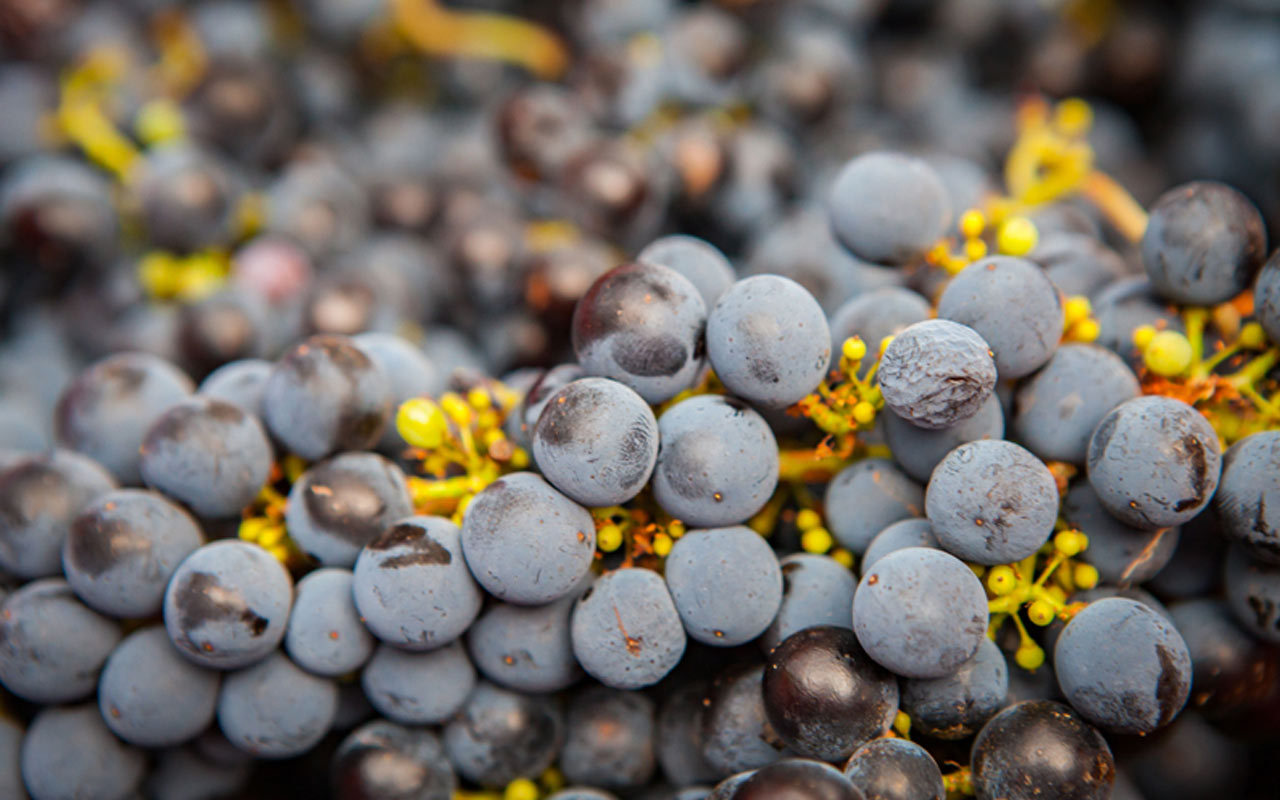 Delivery prices for more than 12 bottles:

Are you sure you want to delete the entry?